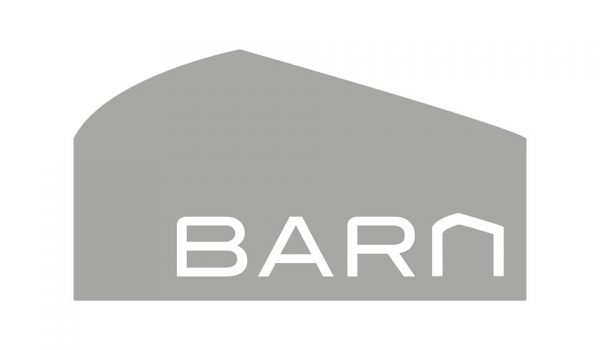 Woodend was a small farm on the edge of Banchory with a traditional farmhouse and steading. The transformation of the farm buildings at Woodend into an arts centre was prompted by a community play which was performed in the grounds of Crathes Castle in July 1992. The play celebrated the history of both the Burnett family and the local community as part of celebrations to mark the 400th anniversary of Crathes Castle. Woodend Steading was the venue for rehearsals for the play and, at the request of the community, the Leys Estate offered it for conversion to a Community Arts Centre. Woodend Arts Association was formed as a registered Scottish charity in 1994 and has flourished and grown ever since, assisted by financial support from the Estate.

Now known as the Barn, it has become one of the most successful community art centres in Scotland. It is a focus for a large number of local community and volunteer groups with a diverse and accessible programme which requires funding from many different sources. In addition to funding from Creative Scotland, the Barn raises income via other events such as private functions, weddings, comedians, music nights and seminars all of which are important to the local economy.

Celebrate the Barn’s 25 year journey at this special event. To find out more and book your tickets, visit www.thebarnarts.co.uk/whats-on

The perfect base for your Royal Deeside escape

Explore Royal Deeside from your accommodation at Inchmarlo Resort.