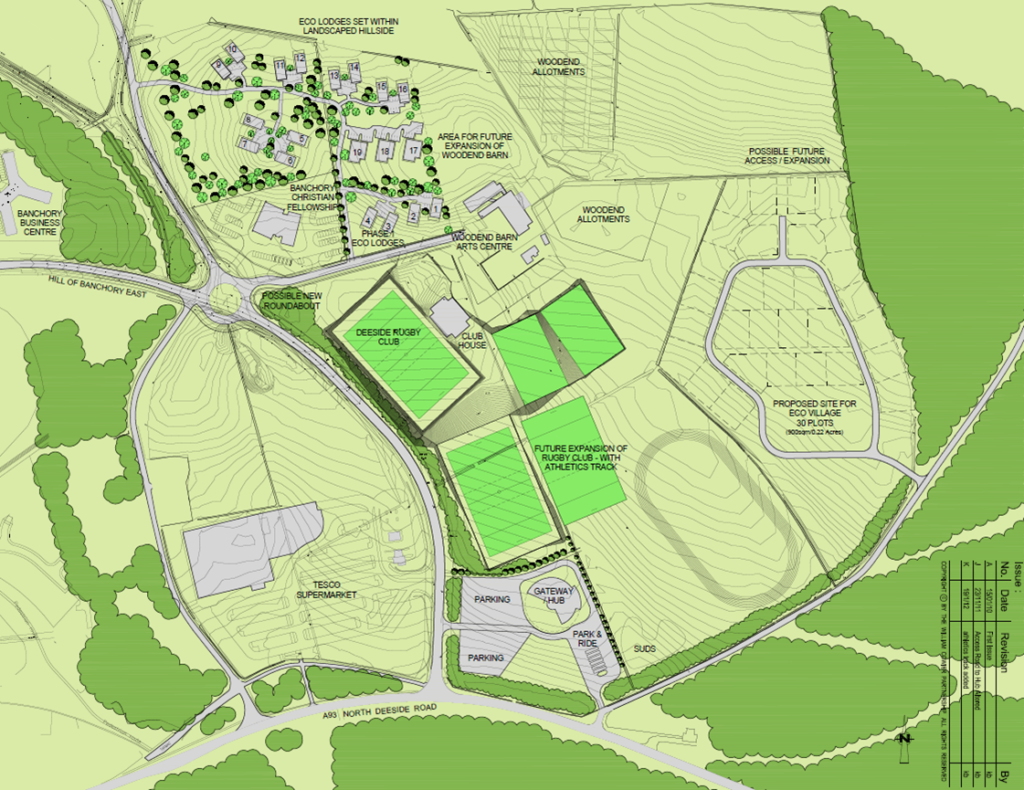 Bringing art to the Banchory community

Woodend was a small farm on the edge of Banchory with a traditional farmhouse and steading. The transformation of the farm buildings at Woodend into an arts centre was prompted by a community play which was performed in the grounds of Crathes Castle in July 1992. The play celebrated the history of both the Burnett family and the local community as part of celebrations to mark the 400th anniversary of Crathes Castle. Woodend Steading was the venue for rehearsals for the play and, at the request of the community, the Leys Estate offered it for conversion to a Community Arts Centre. Woodend Arts Association was formed as a registered Scottish charity in 1994 and has flourished ever since, assisted by financial support from the Estate.

The Barn has become one of the most successful community art centres in Scotland. It is a focus for a large number of local community and volunteer groups but also takes a realistic approach to funding. It has to ensure that its programme is both diverse and accessible to all, requiring funding from many different sources. In addition to funding from Creative Scotland, the Barn raises income via other events such as private functions, weddings, comedians, music nights and seminars all of which are important to the local economy.

As the success of Woodend Barn grew, the Estate made substantial investments in the Woodend site. It is now also home to Woodend allotments which now has 120 plot holders, including three community groups, making it the largest site of new allotments in Scotland. It is also home to the Woodend Wild Garden. You can find out more here.

Future developments being considered include the further development of Woodend Community Arts and Sports Hub to provide an increasingly wide range of benefits for all members of the local community and sites for Eco-lodges.

Alongside Leys Estate, many members of the local community have contributed towards the success of Woodend, most of them volunteers and too numerous to mention. Thank you to everyone involved.