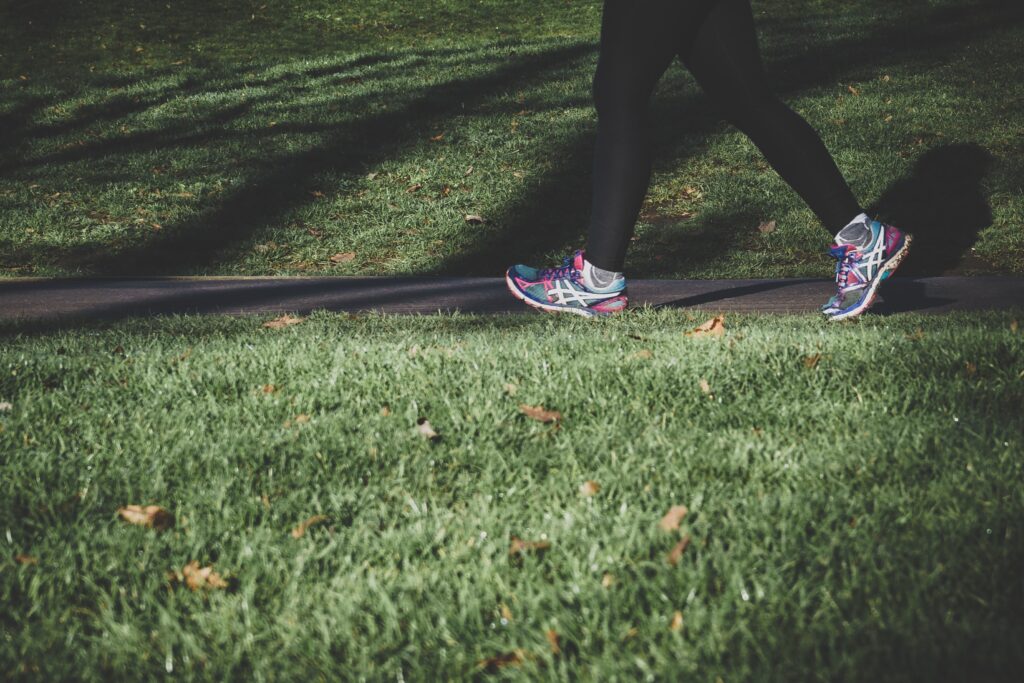 Six charities will be receiving an early Christmas present thanks to the dedication of employees from a Banchory-headquartered group of companies.

Employees at The Leys Group, which includes The Bancon Group, Leys Estate and North Banchory Company, clocked up the miles during a recent challenge which encouraged teams to work together, keep active and raise vital funds for charity.

The teams pounded streets, paths and treadmills to complete a total of 934 miles during October raising £3,990 in the process.

The challenge was coordinated by the Leys Group Charity Committee which aims to support employee-led fundraising activity throughout the year across Leys Group.

Susanne Shepherd, Chair of the Committee, said: “We wanted to create a challenge that people could get involved in, regardless of their location or level of fitness. We encouraged teams to join together, where appropriate, get out for some fresh air during a lunchtime or challenge each other remotely to see who could clock up the most miles in a week.”

John Irvine, CEO of Bancon Group, said: “It was great to see the enthusiasm people had for the challenge. Whether you clocked up 10,000 steps a day or 5 miles, by coming together we could ensure that we were also raising much needed funds for charities close to our hearts while keeping active as the winter nights drew in.”

Alexander Burnett, Chairman of the Leys Group added: “To raise almost £4,000 in the space of a month is a great achievement. The past 20 months have been extremely challenging for charities and we hope the contribution we have made to the six different organisations will go some way to help support the vital work each organisation carries out all year round.”

Working together all year round.