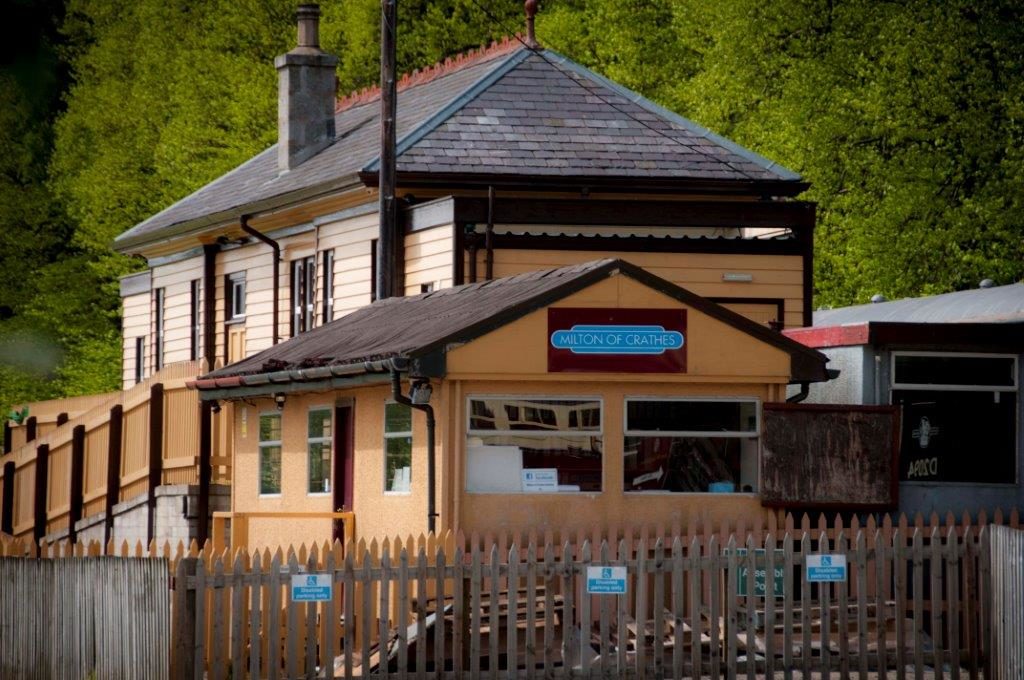 A north-east steam railway has reached a major milestone after meeting its funding goal for a new bridge.

The Royal Deeside Railway Preservation Society plans to extend its line to run into Banchory – but a new bridge over the Burn of Bennie is needed for it to do so.

Now the next stage of the project can go ahead after an application for funding was approved.

Volunteers at the trust – which formed 24 years ago and operates steam and diesel services on part of the old Royal Deeside line – have been awarded funding from the Barrack Charitable Trust and Viridor Credit.

Combined with money raised through the railway’s operations, they have raised the £50,000 required for the bridge through the “Going West” appeal.

Fergus McGhie, one of the society’s volunteers and the project lead for the Bennie bridge, said: “This is a major step for us and is the last significant obstacle in the way of us taking the railway all the way into Banchory.

“The new bridge will essentially provide a new route for walkers, cyclists and horse riders using the Deeside Way. We can’t lay track on the existing bridge – which was built in 1853 – until we have done that.

“To get the funding, we had to show evidence of significant support from the community and we have got that. Andrew Bowie MP, Alexander Burnett MSP and Banchory Lodge, as well as many others, have all been extremely supportive and wrote letters in support of our applications for funding.

“We have been so well-supported and we have a lot of people to be grateful to.”

Much of the funding will be used for concrete abutments to support the new bridge, which are being constructed by Aberdeen construction firm Chap.

To complete the railway’s extension into Banchory, the society expects to require around £200,000 which would pay for track and ballast.

The society hopes to open the new bridge later this year.

The perfect base for your Royal Deeside adventure

Explore Royal Deeside from our villas at Inchmarlo Resort.